(W) Philip Tan, Brian Haberlin (A) Daniel Henriques (CA) Jim Valentino, Brian Haberlin (A/CA) Philip Tan
2,67 €
8,90 €
TTC
Celebrate the 30th anniversary of SHADOWHAWK #1 with writer/artist PHILIP TAN (SPAWN, X-Men), co-writer BRIAN HABERLIN (HELLCOP, THE MARKED), and inker DANIEL HENRIQUES (GUNSLINGER SPAWN, SHADOW WAR: ALPHA). In the not-too-distant future, the world will be just as it is today...only worse. Evil has permeated the very fabric of society, from the halls of government to the darkened alleyways. Will the heroes who once defended the downtrodden fail them now? Will a new generation rise, inspired by the last of the old? Who will be THE LAST SHADOWHAWK? 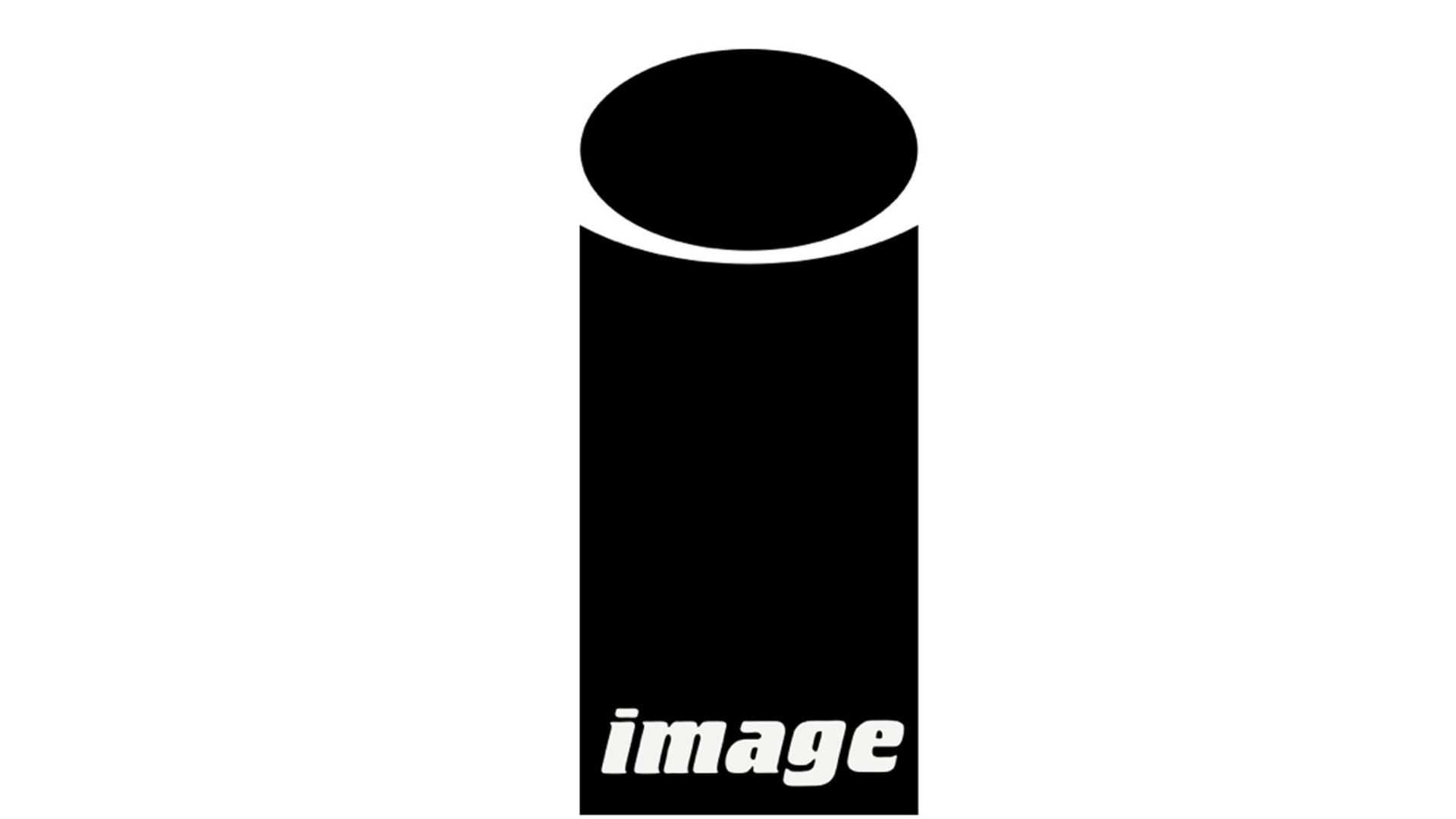